Leigh Simons (EKO) is an Actor, Writer, Director and Producer who made his free Fall debut in “One Flew Over the Cuckoo’s Nest” but is not new to the freeFall family. Leigh has produced behind the scenes documentaries on recent hits “The Burnt Part Boys”,”The Normal Heart”, “Fiddler on the Roof” and “The House of Bernarda Alba”. A veteran filmmaker and celebrated sports documentary producer, Simons regularly produces programming for HBO, SHOWTIME and FOX networks. His acting credits include America’s Most Wanted and numerous high profile TV host appearances on the “Cinemax Free Preview Weekend”, “Secrets of Superstar Fitness”, Tom Hanks’ HBO miniseries “From The Earth To The Moon” and as an HBO Entertainment News host. He is most grateful for his loving wife Debbie and beautiful daughter and actress Sydnie Jasmine for their love and support. 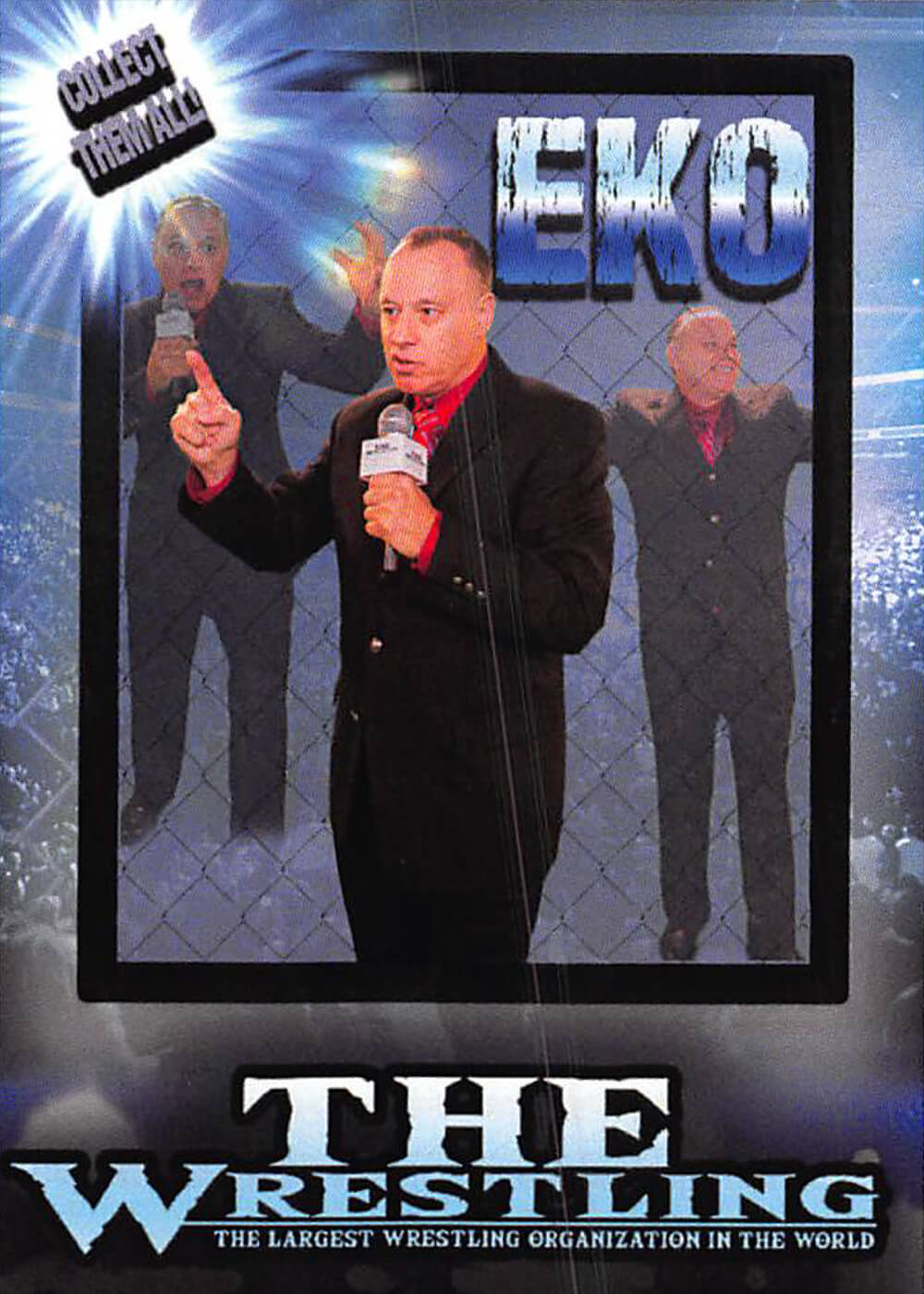